Everything you need to win a rich man

How to attract a rich man?

This question has already crossed all of us - women who want to live the best of life, travel the world and visit the best and most chic restaurants on the globe, right? What if I tell you that relationships with millionaires are far from just another dream?

In this article, we'll learn about the best and most efficient ways to get a rich man to call yours! 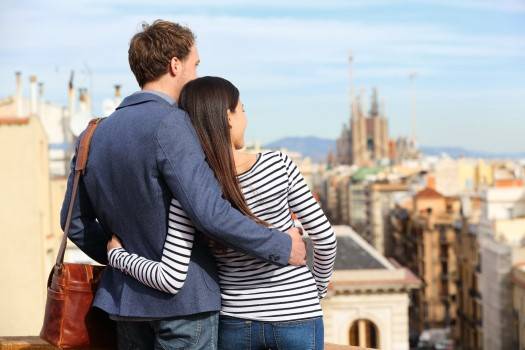 Where do I find millionaires to have a relationship?

Millionaires are men with a discreet, reserved profile and a busy schedule. They focus their strategy to find a partnership on trusted platforms, in fact, the world is full of apps for casual relationships, right ?!

What if there is an app to find rich men that is safe and takes you into a serious relationship with them? Good news!

MeuPatrocínio is the relationship site for rich men and determined women who wants to show the Brazilian woman that she deserves all the treats in a relationship.

4 years ago MeuPatrocínio was born with one goal: to help women and men to build wonderful relationships. The application gathers men with an average income of R $150 thousand per month willing to quality and comfort relationships with Sugar Babies. 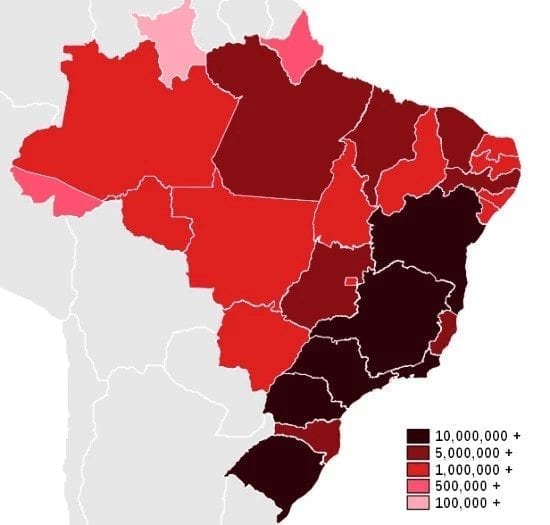 But, wait! Does Brazil Have Millionaires For Me?

Think about the following: Brazil is in 11th position within the ranking of countries with the largest number of millionaires in the world. Basically, 23 new millionaires appear in the country daily, the vast majority being male.

Yes that’s right! And until the last count, in 2017, the country had 155.4 thousand millionaires.

So, relax, millionaires in the national territory, we have plenty! To the side we can see the map of the Brazilian GDP.

What’s up? There are a lot of rich men in your area, right? That’s great!

Why Choose My Sponsorship?

I want to try it! How do I get started?

Did you identify with the profile we have outlined and do you want to experience the highest level within a relationship? Wonderful!

Just register on the website click here and send your registration with photos and description. Our team will analyze your profile, confirm your identity and soon return. Then just find your millionaire and enjoy the best of a life together, full of perks and treats.

In the meantime, we also recommend reading the stories of those who already use the platform to get inspired: see reviews by MeuPatrocínio users here!

And find people who, like you, know what they want and what they can offer! 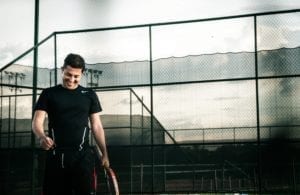 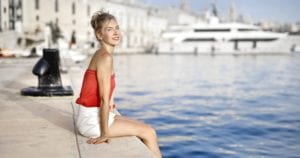 Your second chance at MeuPatrocínio 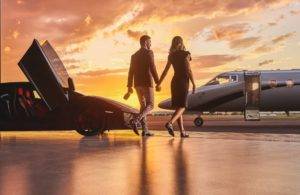 Everything you need to win a rich man 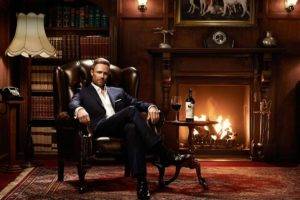 What is a Sugar Daddy? Learn about the main attributes and how to become one

Find someone who fits your expectations.